In the footsteps of the Polynesians

When we describe the Polynesians’ origin, we are referring to events that have occurred many centuries ago. The Pacific began to be colonized between 2500 and 300 BC. JC, by a community of people traveling according to the trade winds varying between North East and South East. 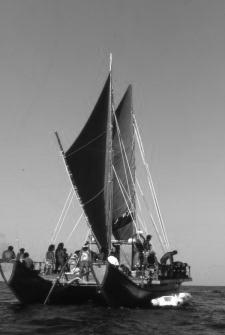 Unfortunately, oral traditions do not give us accurate information about the exact origin of these navigators. However, archaeological evidence allows us to establish the first Polynesians’ origin to the islands of South East Asia.

In addition, these oral traditions do not give us any indication of their knowledge in navigation, astronomy, or even meteorology.

However, we can state that their analysis of the stars was accurate; and it allowed them to colonize archipelagos between 500 BC. AD and 500 AD. JC giving rise to the “Polynesian Triangle” with Hawaii in the North, New Zealand in the South West, the Easter Island to the East, Tahiti and Her Islands being in the West of the triangle…

We invite you to discover the relics left by these brave and intrepid travelers and explorers.

Tahiti and Her Islands hold in the depth of their valleys and villages so many enigmas and history making them a wonderful cultural destination to discover in the footsteps of their former colonizers. 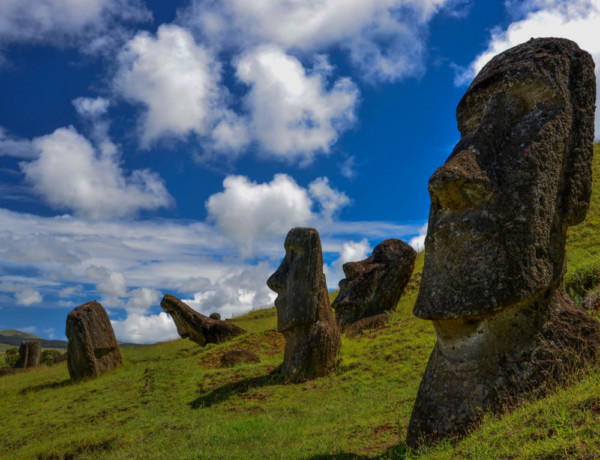 Bond with the Easter Island The Moai in Rapa Nui The Polynesian people are attached to their roots. They will always seek a way to connect to their [...] 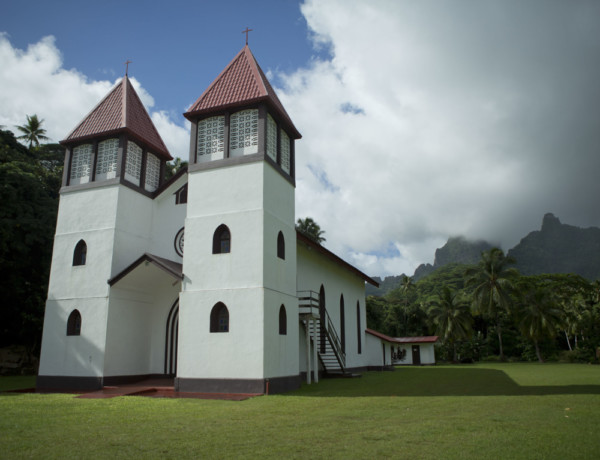 The Missionaries Heritage The arrival of the Gospel The first missionaries were Protestants - arrived from England and sent by the London Missi [...] 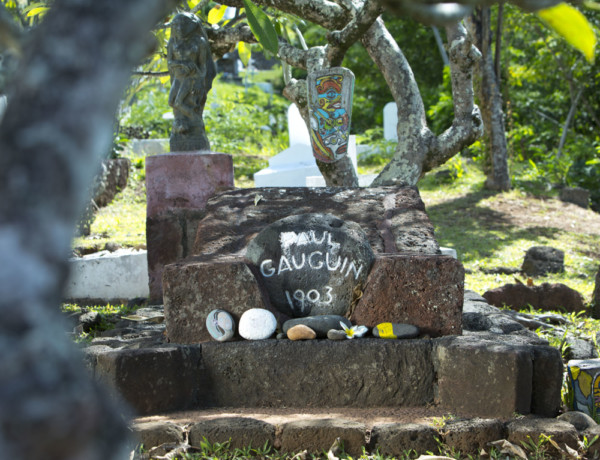 NoaNoa, famous Paul Gauguin's manuscript Despite their remote location and distance from the main continents, the Occident World has managed to rea [...] 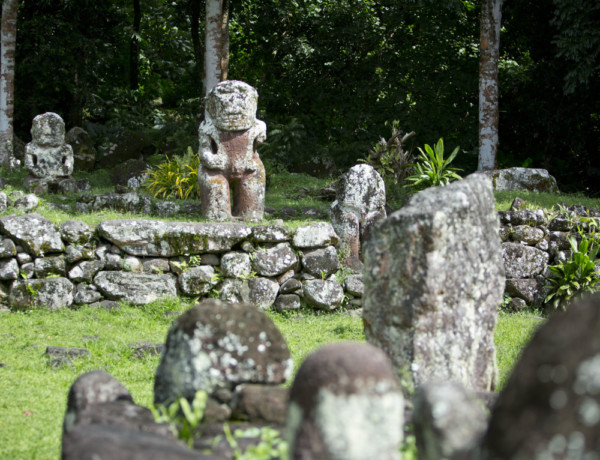